Haïti described from a Political perspective. 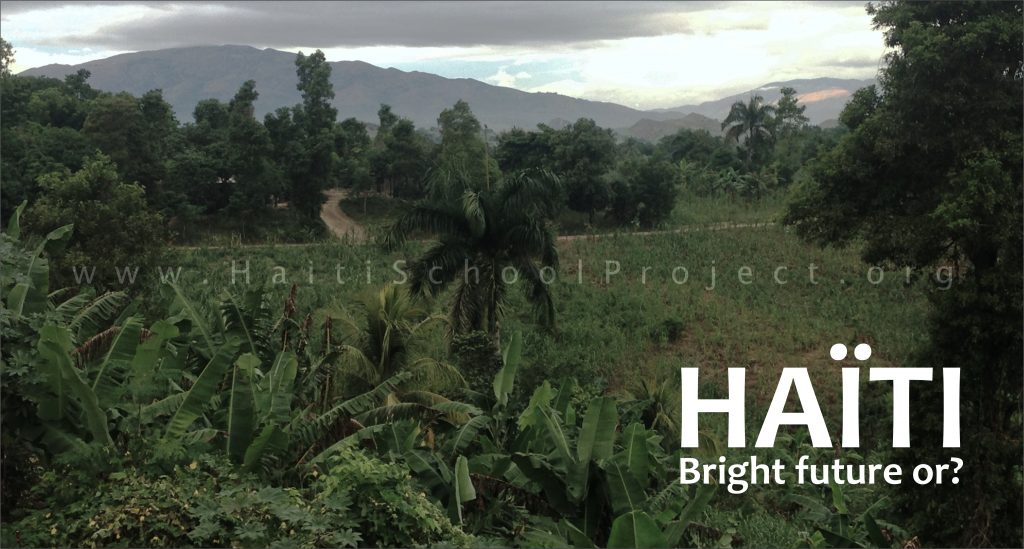 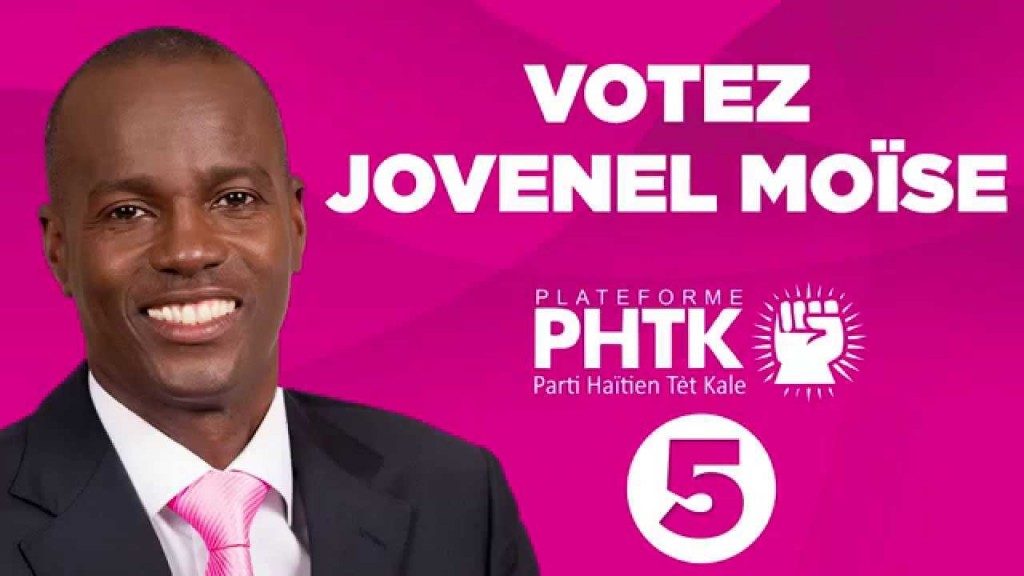