Haiti, a look from within
(writen by haitians living in haiti)
Our Blog is all about Haiti and the ordeals we’ve been through. 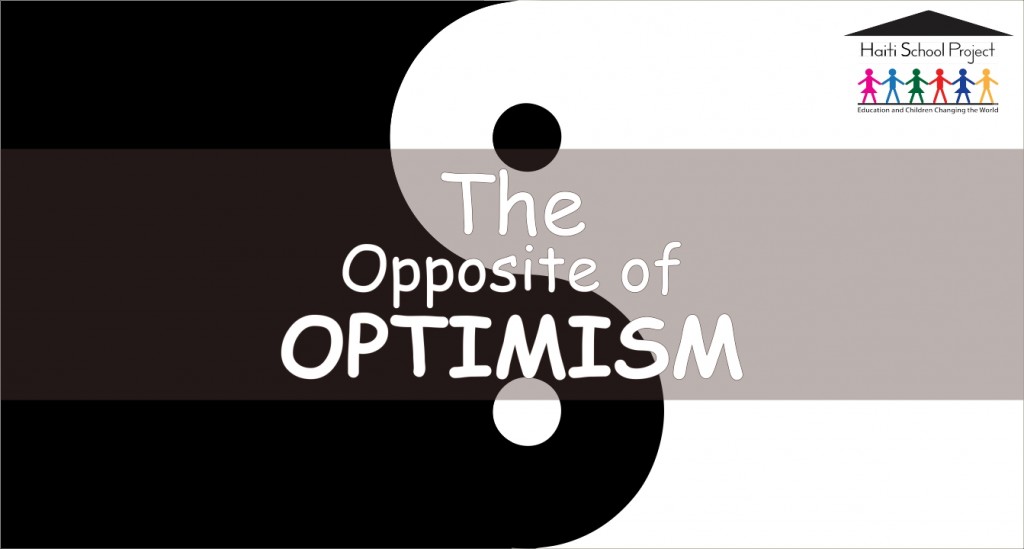 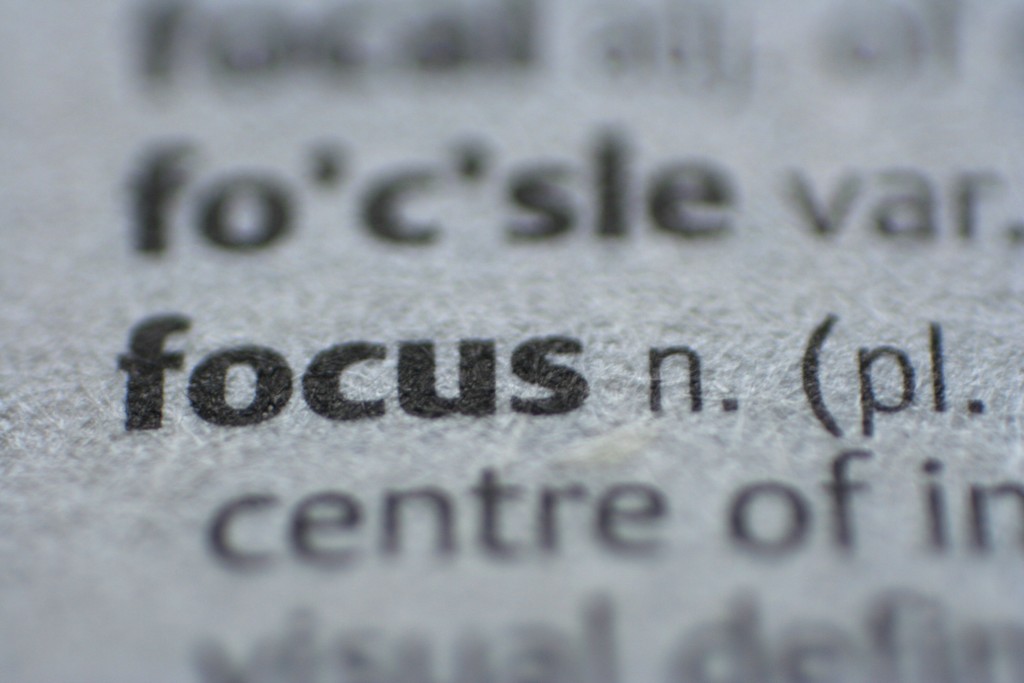